“Miss, I need to talk to you,” said Adil urgently, stopping me in the hallway.

Adil, who is originally from Yemen, was elected a Tenth Grade Senator by his classmates.

Adil looked intense.  “When can we start the animal care class?  And the French class?” END_OF_DOCUMENT_TOKEN_TO_BE_REPLACED 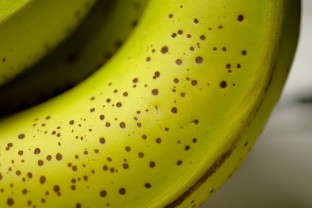 When I was sixteen, I got a job as a cashier at the local IGA supermarket.  Every fruit had a code used for weighing it, and bananas were the first one I memorized: 4011.  I was proud that I knew things like this.  I liked being useful.

A few years ago I read a book called “The Case Against Adolescence” by Robert Epstein, which said until about 100 years ago, adolescence didn’t exist.  People were children, who then became adults.  After you stopped being a child, you were an adult with responsibility, whether that was getting married and having your own child, working, apprenticing, hunting, joining the army, helping your family with a farm or business or household.  You went from being a child who learned how to be a useful older child, who then became a useful young adult.  Which has recently got me thinking about students who have part-time jobs and what they get from it: END_OF_DOCUMENT_TOKEN_TO_BE_REPLACED 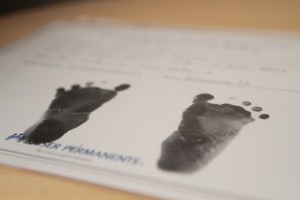 “When I was in high school, I saw a woman give birth.”

Alex is my hairdresser.  He attended a New York City public high school in the 80s which had an exceptional program for students interested in the medical field.  Teachers leading the program taught high level biology and anatomy courses, and organized field trips to hospitals, research labs, universities.

“We were just in high school, but our teacher took us to the maternity ward of a hospital and told them we were medical students, which in a way was true.  We found this woman who was about to give birth, and we asked if we could watch it.  She said, ‘Sure.’   END_OF_DOCUMENT_TOKEN_TO_BE_REPLACED